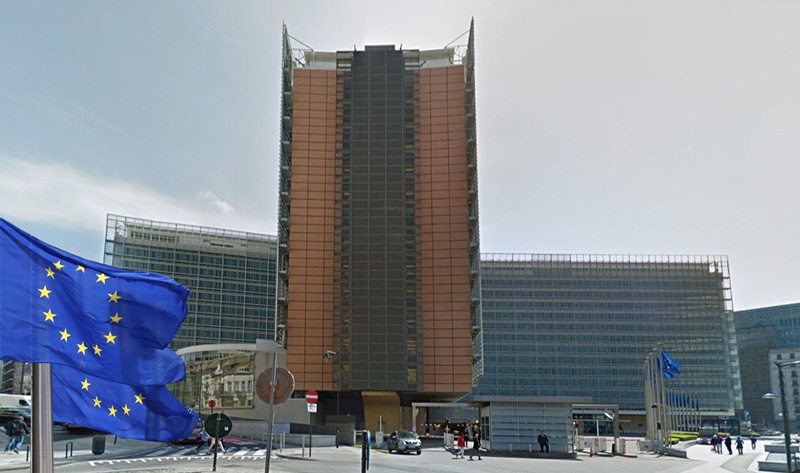 In the domain of Knowledge Management, this consultancy was recruited by the European Commission (EC), DG for Human Resources & Security, to carry out a high-level study on the subject of facilitating collaborative work and enhancing management and sharing of knowledge at the EC (concluded March 2018).

In the domain of Lessons Learned, on request by the EC: Dr Kass carried out an EC-wide training workshop (June 2015) for DG-HR (Human Resources & Security);  Dr Kass moderated at a high-level conference on Learning from failure - Bankruptcy and 2nd Chance (June 2015) organized by DG-GROW.

The domain of eHealth, with the then DG-INFSO, saw the founding of the Telemedicine Alliance, a consortium formed as a strategic cooperation in eHealth and telemedicine, involving three prominent organizations, the European Space Agency (ESA), the WHO Regional Office for Europe, and the International Telecommunication Union (ITU). Two projects were carried out by this consortium, where Kass played a leading role: Telemedicine Alliance “Telemedicine 2010: Vision for a Personal Medical Network” (2003-2004), and TMA-Bridge “Towards Interoperable eHealth for Europe: Telemedicine Alliance Strategy” (2004-2005).

All news articles, projects, and media associated with the European Commission. 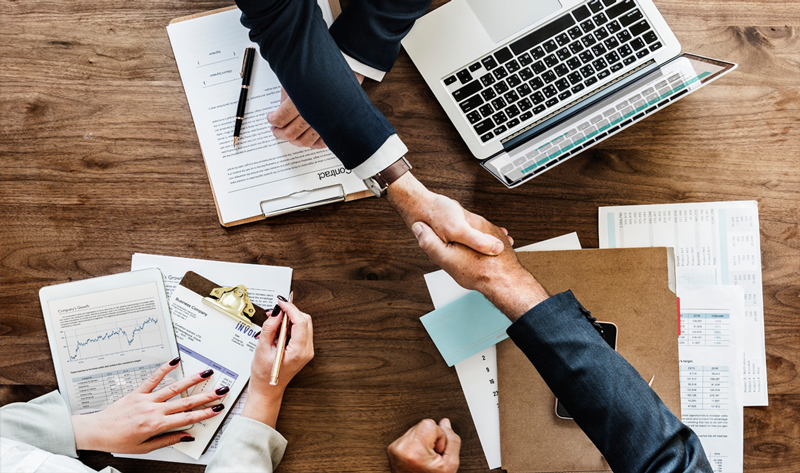