The European Commission (DG-GROW) held a high-level conference on the subject of giving a Second Chance to honest failed entrepreneurs, which is one of the priorities of the European policy for SMEs and entrepreneurship. A session on Entrepreneurship Education was moderated by James Kass.

DG GROW – whose full name is Directorate General for Internal market, Industry, SMEs and Entrepreneurship – recently organized this well-attended conference on ''Learning from Failure – Bankruptcy and Second chance for Honest Bankrupt Entrepreneurs'', which took place in Brussels on 18th June.

The following topics were addressed in separate sessions:

Dr Kass moderated the challenging Session II: “Entrepreneurship Education – Preparation for Failure”, whose six-member panel hailed from five countries and diverse organizations across Europe. The speakers addressed challenges and obstacles related to this unique theme, encompassing “students” from early school, to university as well as those already in the throes of entrepreneurship. 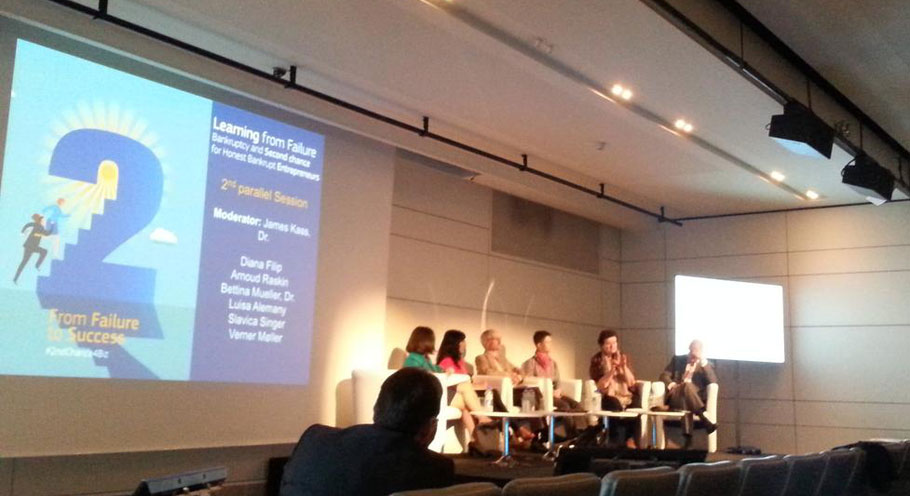 The panel comprised the following experts:

After the six speakers presented their cases, Dr Kass lead a panel discussion, followed by Q&A from the audience.

It was generally observed at the conference that there was a great fear of failure endemic in Europe, hindering the prospects of entrepreneurship. It was generally agreed that it was long overdue that a more attractive environment for budding entrepreneurs should be created, whether making financial resources more easily available, removing the stigma of failure, sharing experiences and lessons learned, or providing a platform for advice.

Many of the participants voiced the opinion that they were surprised and pleased that the European Commission took the initiative to organize this conference. 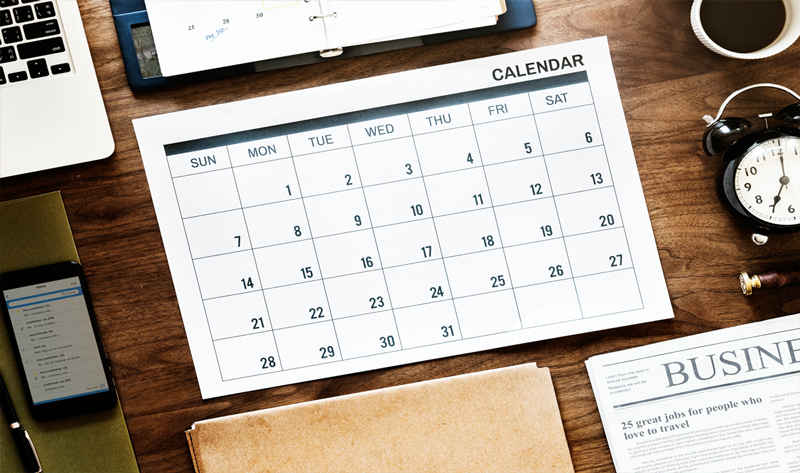